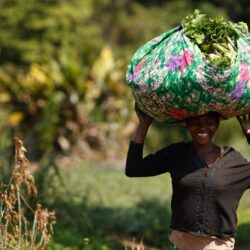 The recently concluded 11th International Assembly of the World Association of Community Radio Broadcasters (AMARC) held in Accra, Ghana last August 10-14, 2015 was attended by 260 participants from 50 countries worldwide.  Mr. Emmanuel Boutterin was elected to presidency by the international organization who also renewed its Board of administrators. According to Boutterin, he wished to make AMARC into a great organization of the 21st century, stronger, meaningful and able to carry 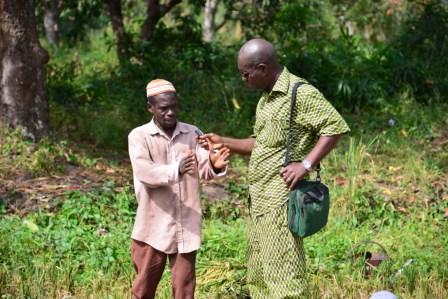 Written by Francesco Diasio, AMARC and Mario Acunzo, FAO From August 10th to 14th 2015, the 11th World Conference of AMARC will take place in Accra. Hosted by the Ghana Community Radio Network (GCRN), the conference will address the theme “Community Radio: reframing and reconciling a world of dualities” and will be an opportunity to celebrate community radio, while strengthening its capacity to thrive in Africa. The Forum on Communication and Community Media for Sustainable